Tony Stockwell is regularly asked by victims of crime and their families, to use his psychic powers to help investigate cases that have not yielded to conventional methods.

In this fascinating collection, he opens his case files, including:

Suicide or Murder? – At the request of a family, Tony investigates the death of a young boy who died in an apparent suicide which Tony believes involved foul play.

Missing Children – Two children mysteriously disappear while their mother’s back is turned. Years later, Tony reads for her and finds a clue to their whereabouts …

And many more … This is a treasure trove for anyone who is interested in the realm beyond our own. 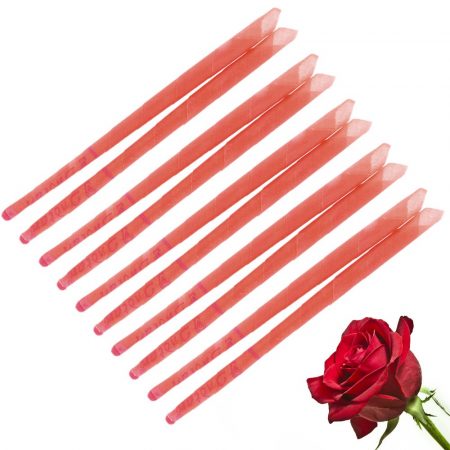