It is important to choose the right size lamp for your room. On average, calculate that 1 lb of salt crystal will cleanse the air in approximately a 4′ x 4′ area.

You might wish to add a candle holder for added benefit and warming glow to your room along with your lamp.

Pink Himalayan Salt Lamps make the perfect gift and last for years. They can be wiped with a damp cloth to remove any build up of impurities or dust so maintenance is very simple too. A basic fridge bulb is used which is inexpensive to replace.

View basket “Himalayan Salt Lamp with Wooden Base – 1.5kg-2.0kg” has been added to your basket. 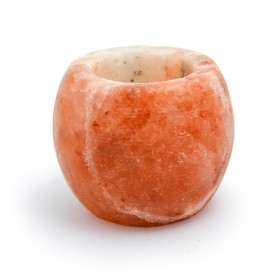 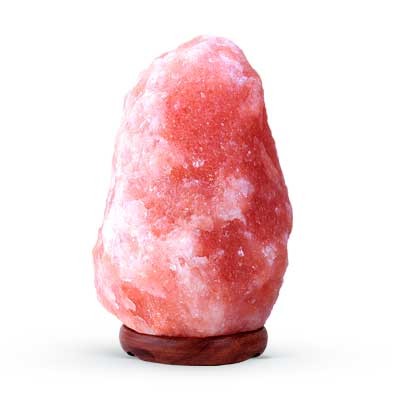 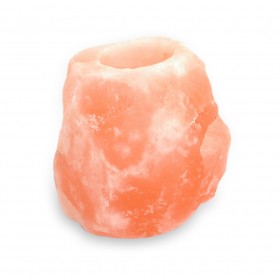 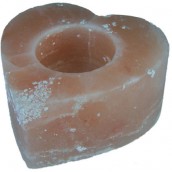 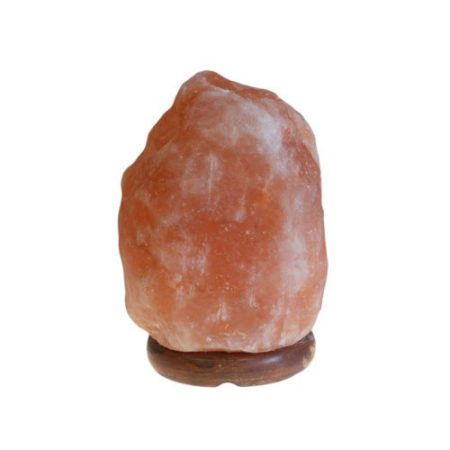 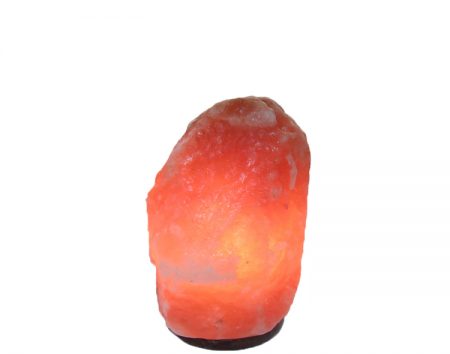 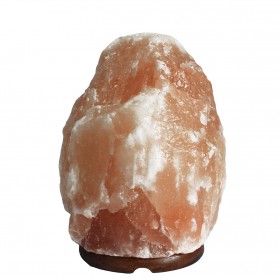 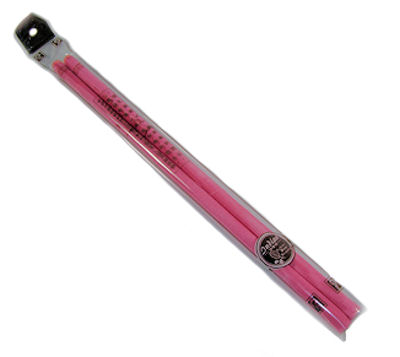